Secrets of the Dead episode: The Woman in the Iron Coffin airs on PBS Oct 3 and will be available for streaming beginning Oct 4th 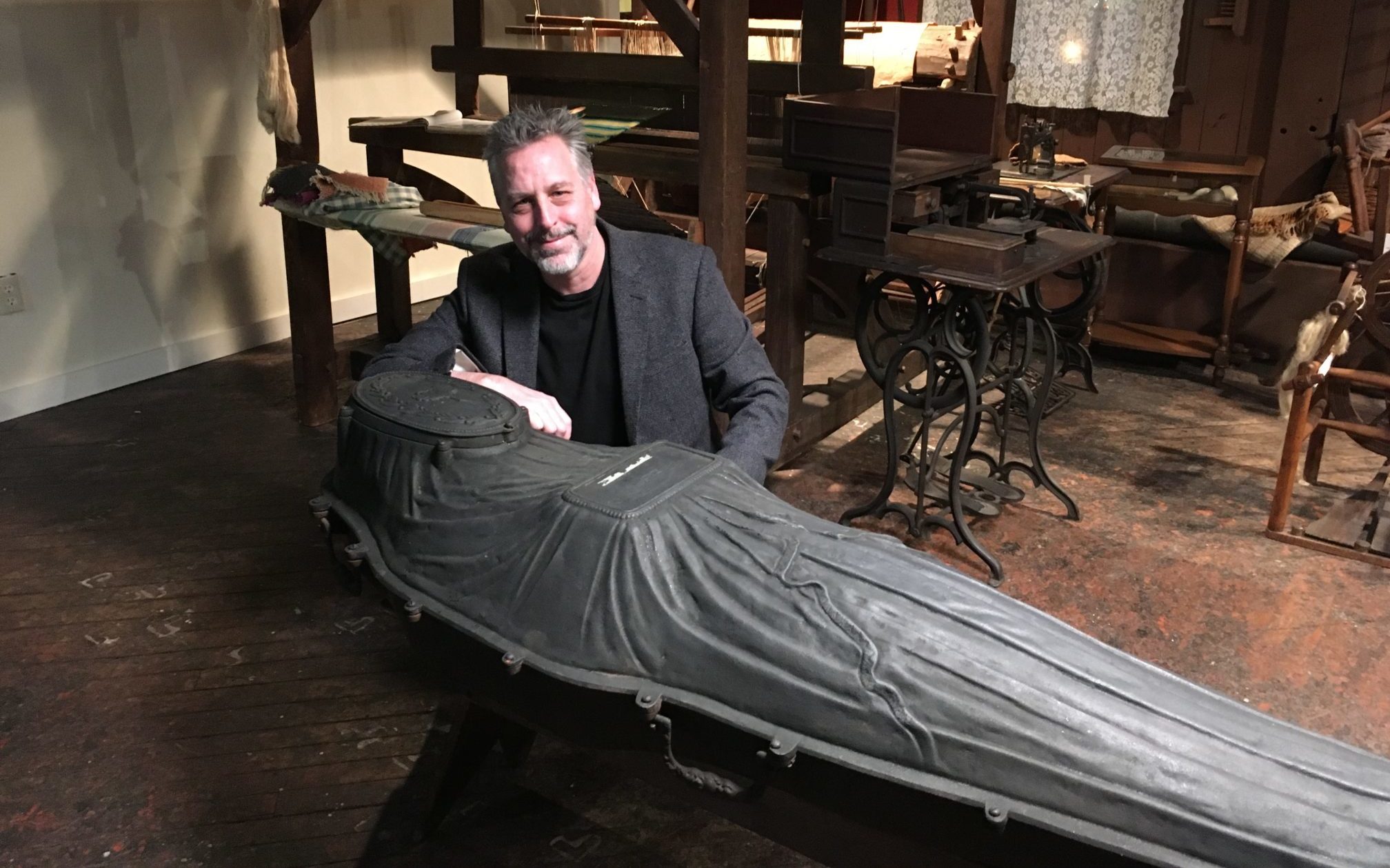 On October 4, 2011, construction workers were shocked to uncover human remains in an abandoned lot in the Elmhurst neighborhood of Queens, New York. So great was the level of preservation, witnesses first assumed they had stumbled upon a recent homicide. Forensic analysis, however, revealed a remarkably different story. Buried in an elaborate and expensive iron coffin, the body belonged to a young African American woman who died in the first half of the 19th century, before the Civil War and the federal abolishment of slavery. But who was she? Secrets of the Dead: The Woman in the Iron Coffin follows forensic archaeologist Scott Warnasch and a team of historians and scientists as they investigate this woman’s story and the time in which she lived, revealing a vivid picture of what life was like for free African American people in the North.

Secrets of the Dead: The Woman in the Iron Coffin