Iron Coffin Mummy is dedicated to the study of Fisk Metallic Burial Cases and their mummified occupants.

The information on this site is a compilation of firsthand forensic and historical archaeology, genealogy, epidemiology and archival research focusing on the discovery, identification, and research into the lives of three ordinary people who died in the early 1850s and were buried in elaborate cast-iron coffins that naturally mummified their bodies. The stories of the lives, deaths, and times of the Iron Coffin Mummies are revealed through the work of a diverse team of experts.

Two of the individuals; Mary Camp Roberts (1764-1852) and Captain William Pollard (1816-1854), were discovered in 2005 during the archaeological excavation of the site of the Prudential Center Hockey Arena in downtown Newark, New Jersey. Their coffins were opened and their remains were analyzed at the Smithsonian Institute in 2009. The third individual, tentatively identified as Martha Peterson, (1824-ca. 1851) was discovered in 2011 as part of what was originally thought to be a potential crime scene and was studied by a diverse team of experts between 2011 and 2016. In addition to the mummies, the lives of the coffin inventor Almond Dunbar Fisk and his business partners will be explored, as will some of the important events and famous people that shaped the lives and times of the iron coffin mummies. 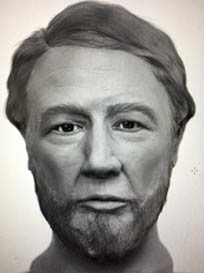 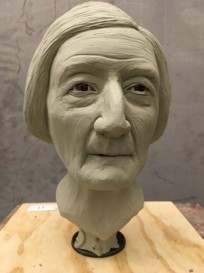 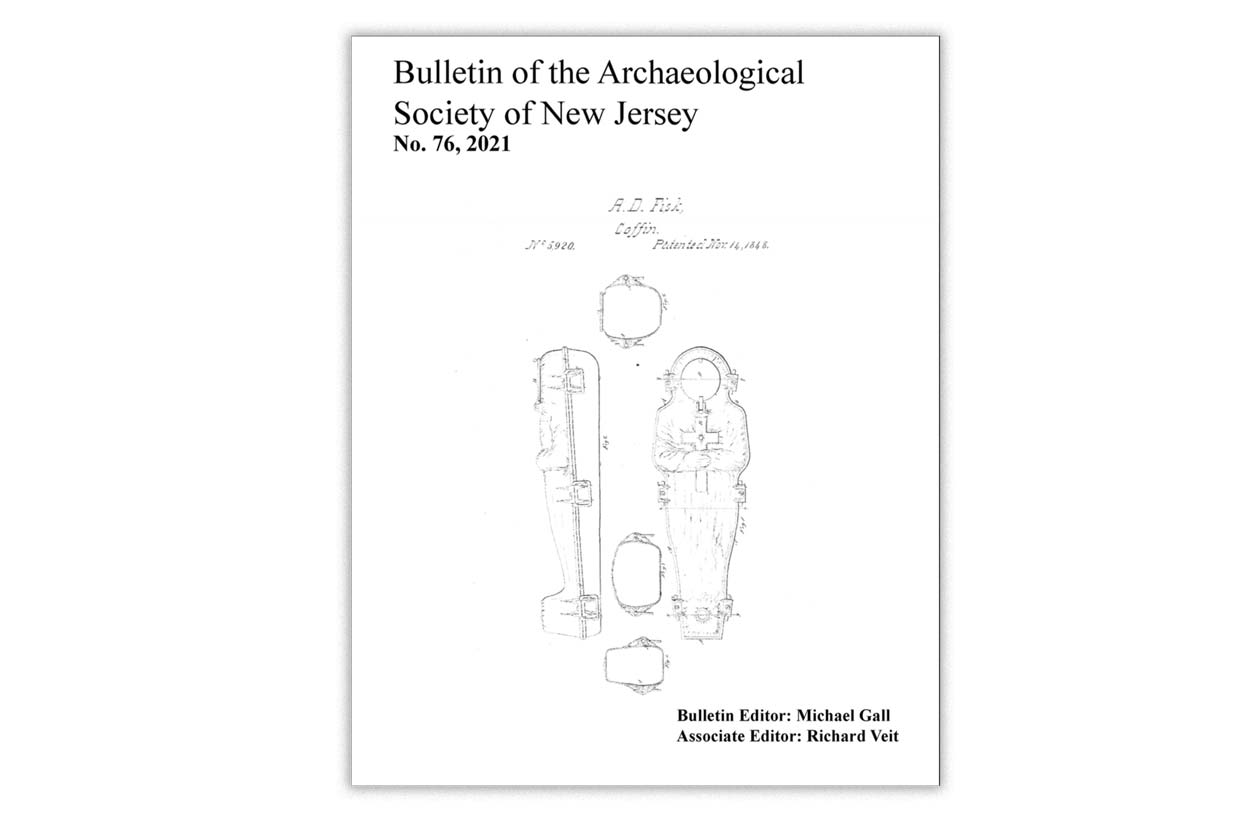 I’m excited to announce that my article on the early iron coffin industry has been published in the Archaeological Society of New Jersey’s Bulletin. Please contact me if you would like a copy, or go to ASNJ.org to get a copy of the entire journal.  ABSTRACT Fisk’s airtight, metallic burial cases were created in response […]

It was a pleasure to present my research at my undergrad school so many decades later. 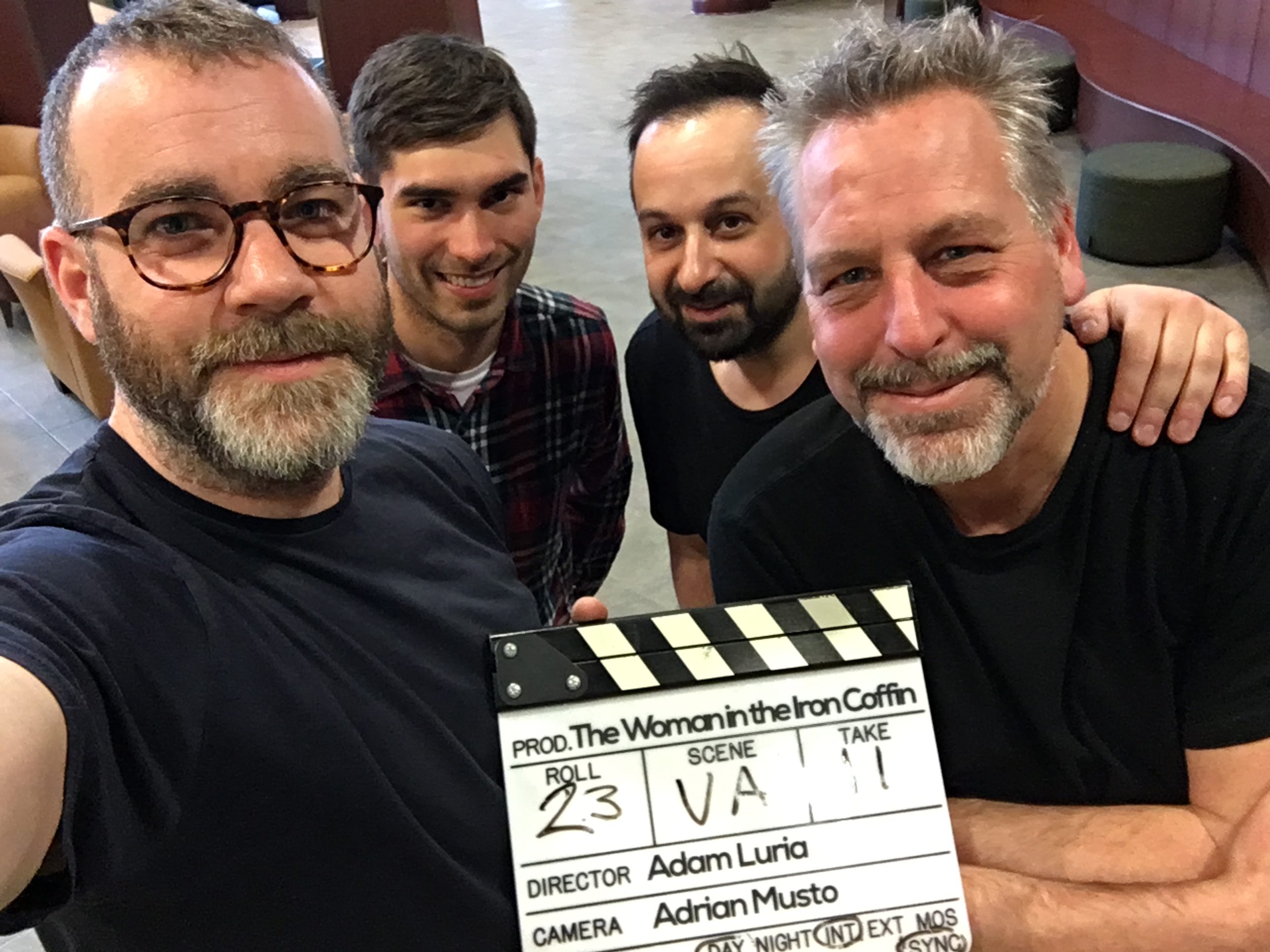 Secrets of the Dead episode the Woman in the iron Coffin

Now available for streaming to PBS ‘Passport’ members:
In the US | In the UK