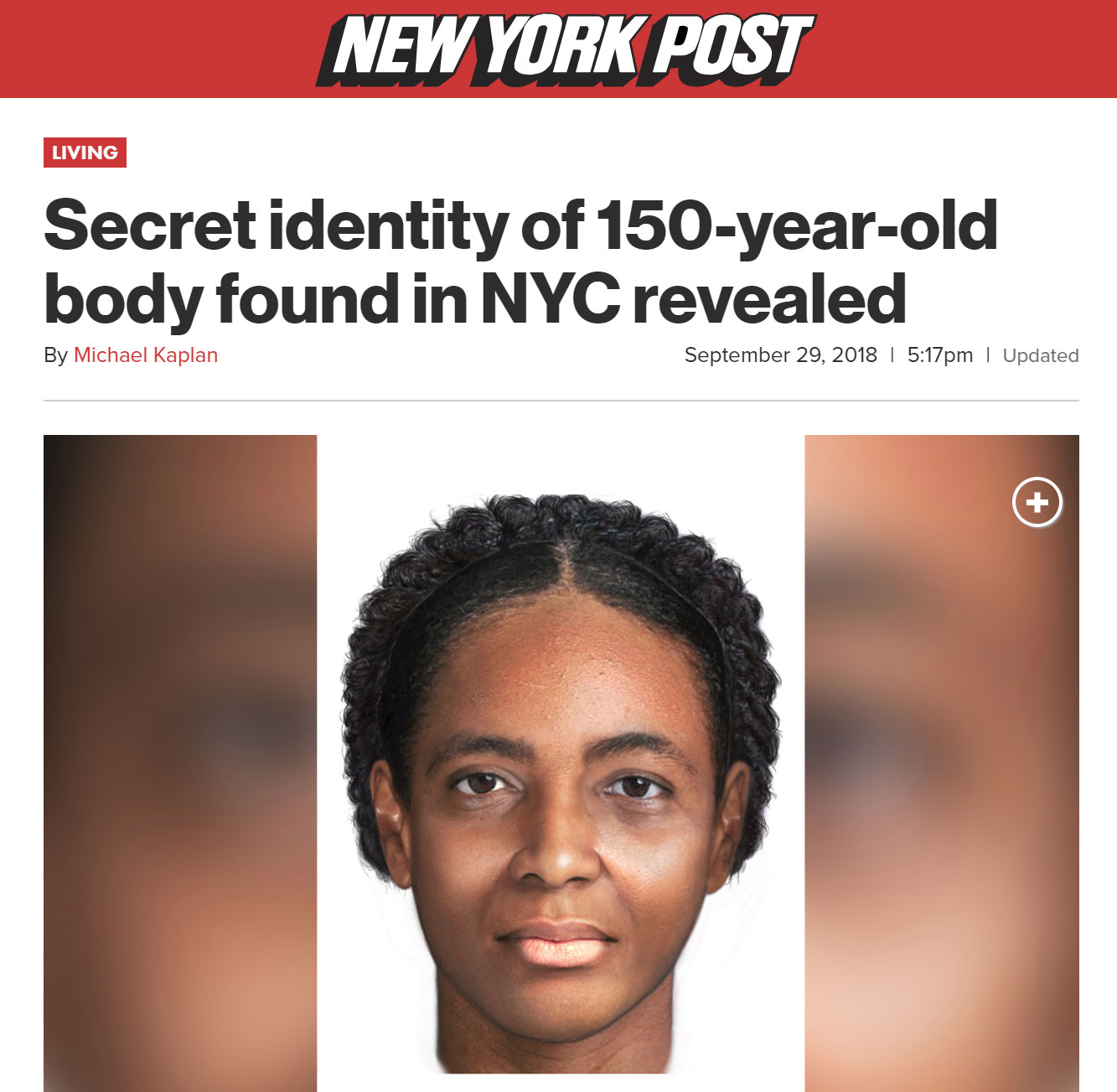 On the afternoon of Oct. 4, 2011, a backhoe dug into an excavation pit in Elmhurst, Queens, and struck iron. Construction workers assumed they had hit a pipe. But when the claws of the backhoe emerged from the ground, it was dragging a body clothed in a white gown and knee-high socks.

Scott Warnasch, then a New York City Office of Chief Medical Examiner forensic archaeologist, initially viewed the finding as a recent homicide. “It was recorded as a crime scene,” Warnasch, 52, told The Post. “A buried body on an abandoned lot sounds pretty straightforward.”

It turned out to be anything but.